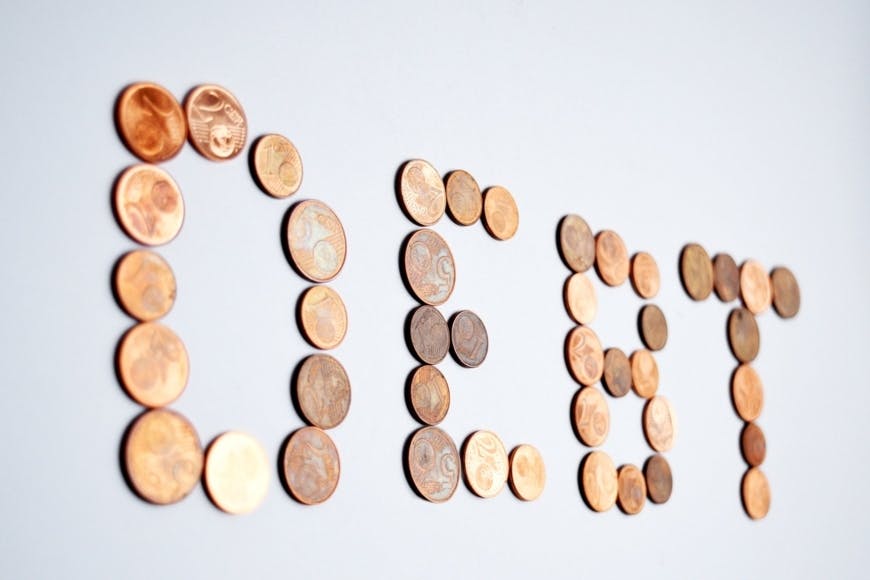 When you’re in the depths of debt, it can sometimes seem like you’re closed in with no options to choose from. However, that’s far from the truth. So long as you’re willing to take action, there will always be a road out of debt. It might not be easy, it might require you to build a budget, and it might require you make further use of your credit, but when faced with a financial crisis, taking the hard way out is often better than the alternative of staying in debt.

Here, we’re going to look at a range of options, including debt settlement, debt consolidation loan options, and debt relief. We’re going to explore what each option means, the differences between them, and when each might be precisely the solution you need to get out of debt.

WHAT IS A DEBT SETTLEMENT?

If you are having a hard time paying off existing debts and you do not think you will be able to keep up with ongoing debt payments, then a debt settlement could be the option that suits your needs. Also known as a full and final settlement, this is effective when you (or a counsellor or debt management team) negotiates with your creditor (or creditors) to agree on an arrangement (often a one-time lump sum payment) that is designed to clear the debt entirely. With a debt settlement, you will always end up paying less than you originally owed.

It’s important to know that creditors are often willing to underwrite their debts if it means that they can still get some money out of it. It is never guaranteed that a creditor will accept an offer, as they are under no obligation to do so. However, this is why there is a process of negotiation, where you (the debtor) or someone representing you demonstrates to the creditor that a debt settlement is your best chance to recoup some of the debt.

If you do go through a third-party debt settlement company to arrange on your behalf, they may hold funds from you that are designed to go to the creditors. However, they won’t pay any money to the creditors until there has been an agreement on the settlement.

WHAT IS DEBT CONSOLIDATION?

Debt consolidation loans, as the name suggests, are another type of loan. However, they are not designed to add on to existing loans, like payday loans, but are rather designed to combine and replace your existing debts into one loan.

There are different types of loans available. Secure loans, such as logbook loans, tend to offer better repayment terms since you are able to put assets on the line to ensure the lender that you are going to pay. If you take a secured loan, then if you fail to repay it, the assets that you secured it with, whether it be your car or your house, can be taken by the creditor as payment, instead. Unsecured loans, such as a personal loan, may have a higher interest rate and less flexible repayment terms, as the credit takes on more risk when they agree to one.

With the information above, you should hopefully better understand how debt settlement and debt consolidation works. However, to put it into simpler terms, let’s do a recap of the two options:

So, which strategy is best suited to your needs? It depends on your situation and your aims. If you have a sizeable amount of cash, but not enough to pay off the loan, then you are more likely to get the creditors to agree to a settlement. However, it’s always worth noting this is a high-risk strategy. If you’re withholding payments and they do not eventually agree to a settlement, then you are going to owe them more than before.

If you have some assets that you can use to secure new loans, then debt consolidation may offer a lot more flexibility. Similarly, people who are dealing with multiple debtors have agreed that debt consolidation helps deal with financial stress. There are fewer people asking for loan repayments, so you are going to be dealing with fewer letters and calls.

It’s also worth noting that both options are going to see you take a hit to your credit, though it tends to be more severe with debt settlement.

What Is Debt Relief?

Debt relief, or debt cancellation, is the partial or total forgiveness of debt. With a debt relief order, debt is completely wiped, meaning that you (the debtor) will no longer owe anything to the one you were previously indebted to (the creditor.) However, debt relief orders are not available in every situation.

Debt relief orders work by first freezing your debt for a year. If your circumstances change within the year, then you will have to resume the debt after that period of time is over. Otherwise, the debt will be written off entirely once that year is over.

Debt relief orders are primarily suitable for people who have low incomes with very few assets. To be specific, they are available to people who don’t have savings or assets of value over £1,000 and have qualifying debts of less than £20,000 that they are trying to clear.

Furthermore, there are different types of debt, and not all of them can be paid off with a debt relief order. Below, we’re going to look at which debts are applicable and which aren’t.

These are not all the types of debt out there, so it’s recommended that you look for advice from a debt advisor if you want to know about whether or not you can apply for debt relief to deal with your debt.

If you are applicable for a Debt Relief Order, then you can apply for it through an approved intermediary. Debt advice providers often have DRO intermediaries as members of their team. The application comes with a cost of £90, but this can be paid over a period of up to six months before the application goes through. If you are eligible, then you will receive the grant from an Official Receiver in future.

Which Is The Best Way To Deal With Your Debt?

Put simply, every option named above comes with some cost or risk. Where possible, a debt relief order is the best route to take. However, to most people, it’s not available because the eligibility cap, which means you must have fewer than £1000 in cash and assets, will not apply to the majority of people who are dealing with debt.

If you’re not eligible for debt relief, then your options are debt consolidation loans or debt settlement. Whether or not either is the right option for you depends on your situation, such as how much cash you have and what assets you have, as well as your eventual aim. Take a look at the comparison we have made above and consider calling a free financial advisor if you want some help in deciding what the best route ahead is.

The fact is that dealing with debt is rarely cost-free. You are likely to have to pay some of the debt, if not all of it, and it will affect your credit rating. If you handle it poorly, however, you could end up paying much more than you originally owed, so avoid any seemingly impossible solutions and check the terms of any loans or agreements before you sign up to them.

Getting out of debt is far from impossible. However, if you want to ensure you do it the right way, you need to weigh the different options available with care.