Optimal gastrointestinal health: when nutrients are taken orally, the gastrointestinal track needs to break down foods and supplements to release the core nutrients, and transport those nutrients to the blood for delivery to the cells requiring them. This requires many steps and is dependent on numerous variables to be intact, including optimal enzyme activity, proper acid production, healthy gut flora, suboptimal health status gastrointestinal lining free of inflammation and irritation, absence of “bad” bacteria, healthy parastaltic tone (pumping action of the GI tract), as others. 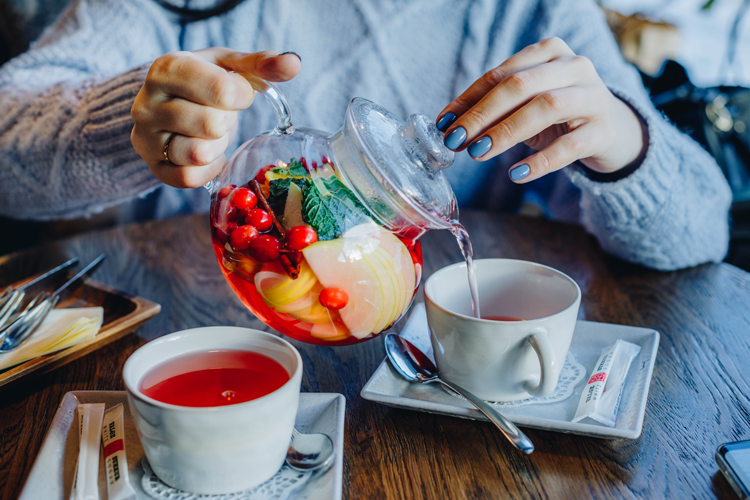 Healthy liver function: after the nutrients are transported to the blood, they are then delivered to the liver for filtering and detoxification before having opportunity to reach other cells in the body. This is referred to as “first pass metabolism.” A compromised liver can make certain nutrients inactive, ineffective, or bound for excretion before given the opportunity to have their effect in the body.

People in the overcrowded train will tend to move to an empty train if one is available, so there is more space to breath. However, it would take a little force to squeeze in additional people into an over packed train, requiring some shoving and pushing to make room. Similarly, in order to keep higher levels of nutrients inside the cell where they can do repair and healing, the cell membrane needs to be healthy, and have enough energy (ATP) to fuel the pumps to transport the nutrients from outside the cell (the empty train) to the inside of the cell (crowded train) against the “concentration gradient.” This is called “active transport”.
Most People Have Suboptimal Absorption

Nutrient, vitamin and mineral absorption from both foods and supplements are suboptimal in most people. Many essential minerals have as little as 1% absorption, and most only have 10-25% absorbed and available to the cells in healthy adults. This is often related to suboptimal functioning of the systems involved in absorption due to various causes.

We as a society tend to ascribe to the thinking of “if it ain’t broke, don’t fix it.” As a naturopath, I hope to change this thinking to “If it ain’t broke, lets keep it that way!” Not as catchy. However, until this paradigm shift fully occurs, people tend to seek healthcare when they are already sick or starting to have symptoms. By that time there is already diminished function down to the cell itself, with decreased energy production causing compromised membrane function. To recall, membrane pumps require energy to bring in essential nutrients and transport out toxins.

In order to Find out Concerning Just what Is Often the Cannabidiol?

How Hopeful Parents Can Discover Pregnancy Hospitals In Their Place